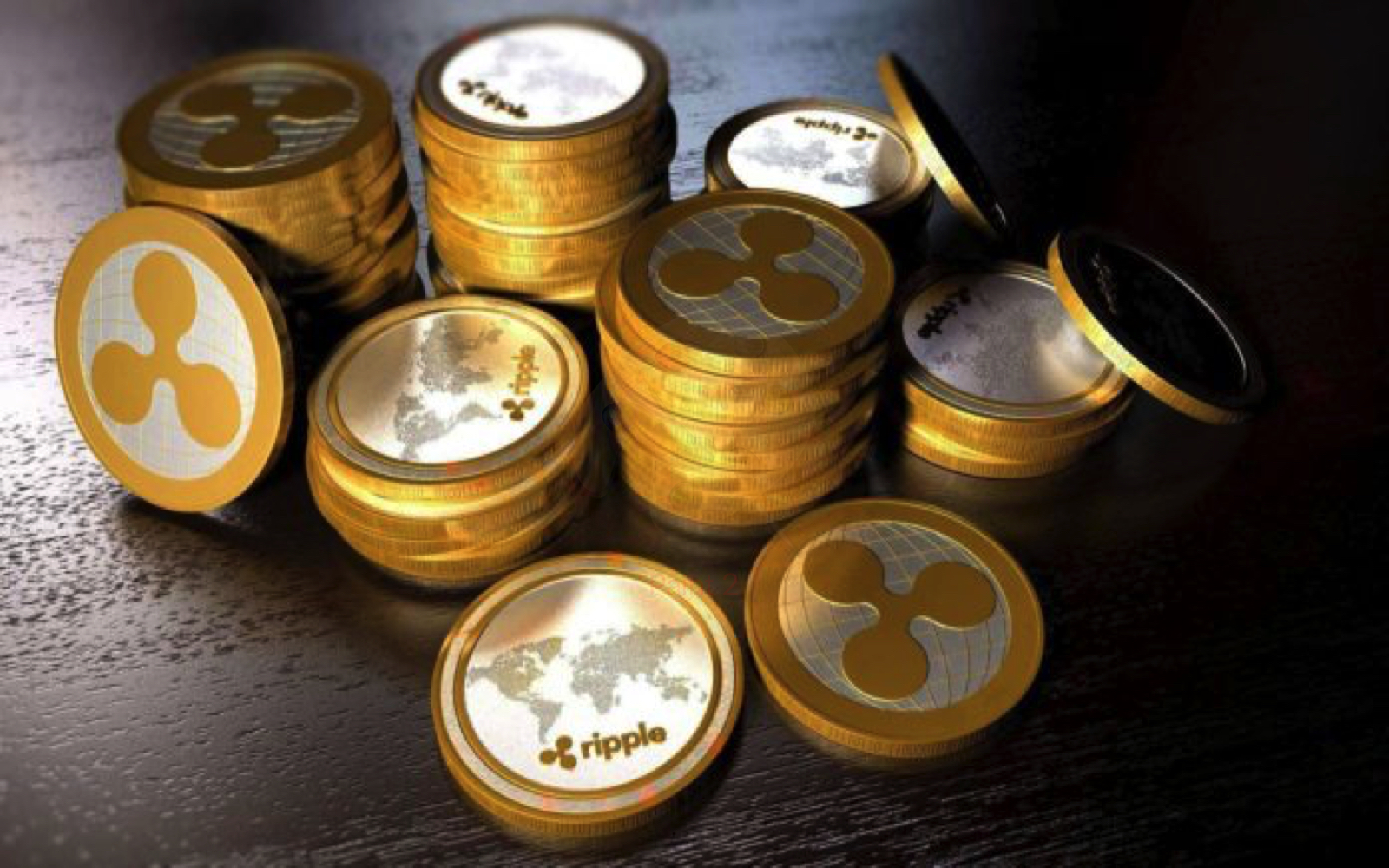 Ripple CEO explains why his digital currency can transform banking  12 Mins Ago | 02:42

Ripple rose more than 9 percent Wednesday, coming within 10 cents of its all-time high.

The gains followed news that Tokyo-based financial services company SBI Holdings and its subsidiary SBI Ripple Asia announced the establishment of a “consortium” with some Japanese credit card companies to utilize blockchain technology, according to an online translation of a release. Ripple and SBI Holdings created SBI Ripple Asia in January 2016. It wasn’t clear what the extent of Ripple’s involvement would be in the new consortium.

The digital currency rose 9.2 percent to $1.30, making it the third-largest cryptocurrency by market capitalization at $50 billion, behind bitcoin and ethereum, according to CoinMarketCap.
Ripple hit a record high of $1.38 on Friday, the website showed.

Bitcoin and ethereum were down Monday.

Ripple is officially the name of a San Francisco-based start-up using blockchain technology to develop a payments network for banks, digital asset exchanges and other financial institutions. Network participants use a digital coin called XRP for transactions.

The start-up owns 61 percent of the 100 billion XRP in existence. At Wednesday’s prices, that gives Ripple about $79.3 billion worth of the digital currency.

“We are going to invest in the ecosystem to both help accelerate the adoption of Ripple’s technology,” Ripple CEO Brad Garlinghouse said Wednesday on CNBC’s “Squawk Alley.”

One of Ripple’s selling points as laid out on the company’s website is XRP’s 4-second settlement speed, versus more than 2 minutes for ethereum and over an hour for bitcoin.

Ripple is one of the best performing this year, up more than 20,000 percent after ending 2016 at 0.64 cent. In comparison, bitcoin has gained about 1,500 percent and ethereum is up roughly 9,200 percent this year, according to CoinMarketCap.

“One of the things we all have to remember is the value of a token over the long term is really going to be driven by its utility,” Garlinghouse said. “There’s no question there’s a lot of hype in this system.”

TechCrunch founder Mike Arrington also announced at the end of November that he is launching a $100 million “cryptofund” that will be denominated in XRP.

More than 100 financial institutions use Ripple’s blockchain network, according to the company. In November, Ripple said American ExpressFX International Payments and Santander would use Ripple’s network for cross-border payments between the U.S. and the U.K.