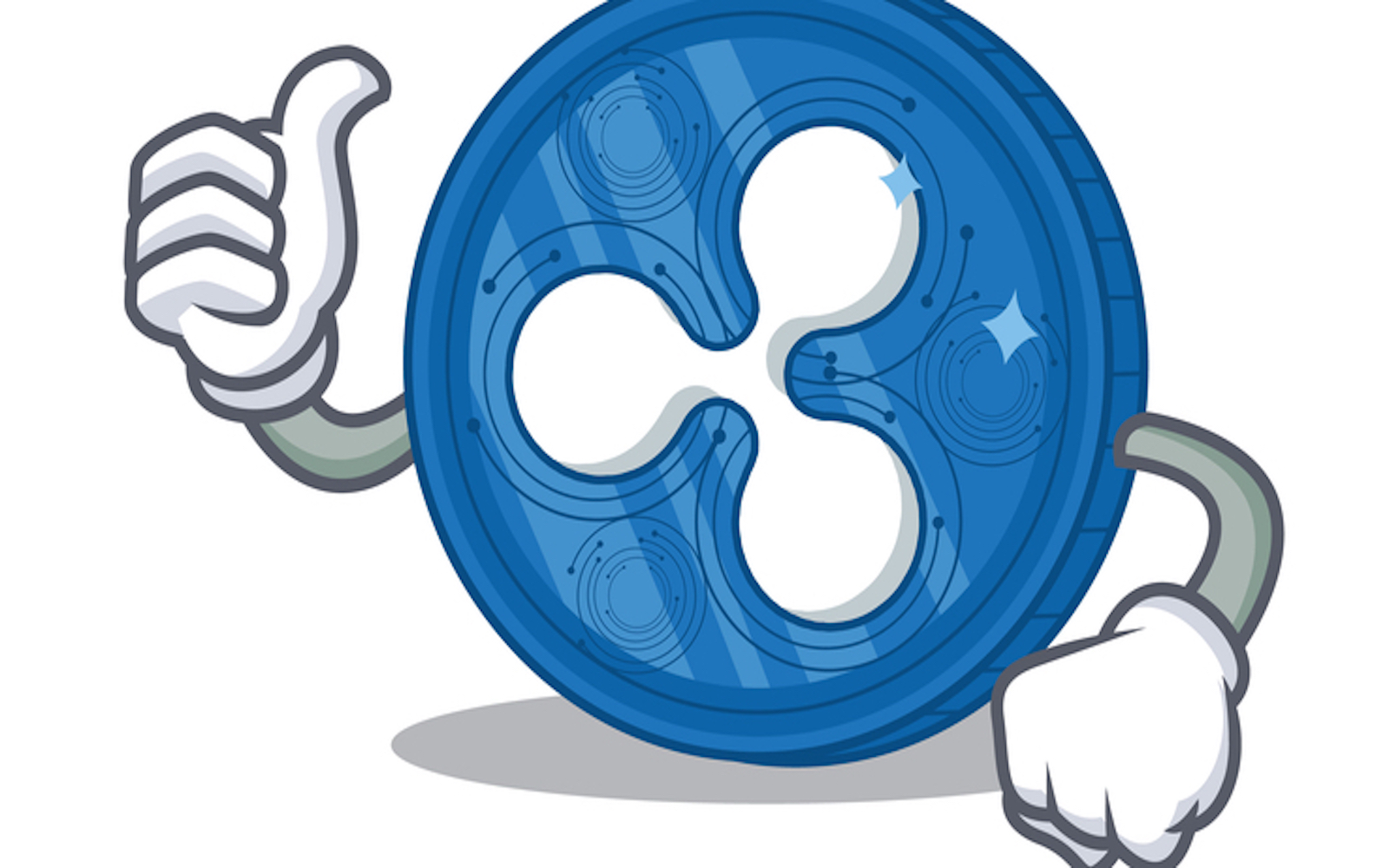 Last Thursday, Ripple announced that they had secured the services of former Bloomberg TV presenter Corby Johnson. He was coming on board as a chief marketing strategist to help sell Ripple to multinationals and investors. That was a major statement by Ripple in its bid to step up the adoption of Ripple platform and the native XRP currency.

But now it appears Ripple have an even grandeur plan in the pipeline. And the likelihood is that it will incorporate Western Union. Summarized, it simply boils down to one thing, and which many other cryptocurrencies are fighting to achieve: worldwide use if not complete takeover.

While giving an exclusive interview to Express.co.uk, Ripple MD Danny Aranda revealed that the cryptocurrency start-up was lining itself up for a major takeover. His remark centered on what Ripple is planning in line with global financial payments.

Ripple has variously been portrayed as a cryptocurrency without a viable world use and that its value wasn’t remotely related to it actually is. However, Aranda made reference to the fact that Ripple is about to make itself stand out from the rest.

Asked what he thought of the current cryptocurrency space and blockchain in general, this is what he had to say:

“I think a lot of what you see in the cryptocurrency space and in the blockchain space is really focused on experiments or small proof of concepts.

“But Ripple is really determined to make sure that we are focused on serving real customers with real problems and our focus area is around cross-border payments and ensuring that we deploy cryptocurrencies as a better method to fund the liquidity for the cross-border flows which is a huge cost centre and a huge problem to that.”

It is all part of the bigger picture for Ripple [XRP]. Get into the market and provide real solutions to real challenges and problems. The focus is to seek ways of affecting cross-border payments because that is where Ripple feels it can have the biggest impact.

So how does this tie in with Western Union? The Ripple Managing Director spoke about how a multinational like Western Union could be a great customer or partner of Ripple going forward. And it’s easy to see why this would be a coup in terms of partnerships. Western Union is an established payments provider around the world. If and when it happens, it would be akin to Ripple firing the first warning shot at competitors regarding its intentions for global financial payments.

Why would it be so? It’s because Ripple would have netted deals with two of the biggest online money providers around the world. They are already working with MoneyGram to facilitate the company’s penetration into the lucrative Mexico market.

Here is Danny Aranda again, speaking to Express.co.uk about this:

“We do actually work closely with one of Western Union’s competitors, main competitor MoneyGram who are the number two money transfer company in the US, and helping them improve…moving money from the US to Mexico which is one of the main corridors.”

Mr. Aranda further explained that Ripple was better placed to takeover worldwide payments due to its faster transactions. He gave an example of a wire transaction that takes between three and four days to complete, saying flying halfway round the world to deliver the cash would actually be cheaper. So, it seems Ripple is going to solely focus on how to become the preferred cryptocurrency for cross-border payments.

All these comes at a time when the price of XRP was on a bearish run that has it drop from highs of over $3 to lows of $0.80. While it isn’t prudent to liken the price of XRP to the value of the Ripple platform, it is only proper that XRP’s value grows to embolden investor belief in Ripple’s potential. Today XRP is trading at $0.82 which is +6.67 on its price on 10th March, 2018. The number 3 cryptocurrency has a market cap of $32.4 billion, which is down more than 60% from its high of $128 billion two months ago. It looks bad but Ripple knows it could be better.

Perhaps driven on by this, the Ripple team has released a video that details Ripple’s journey and where they want to be eventually.