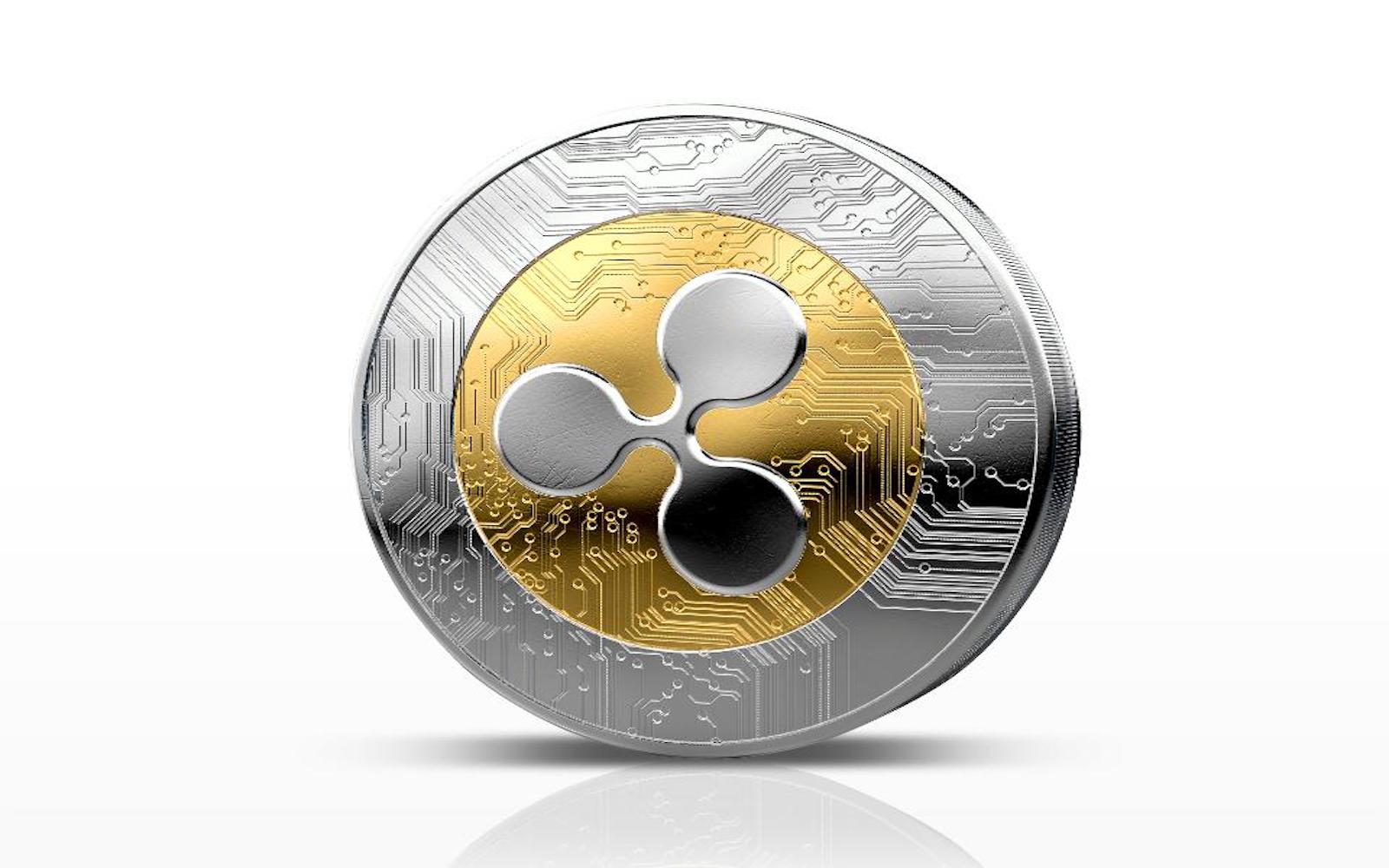 (RTTNews) – Ripple is one of the most popular cryptocurrencies in South Korea, a leading market for cryptocurrencies, where both young and old have been investing heavily in these currencies with the hope of making a quick profit.

XRP has moved into the top five cryptocurrencies by market capitalization on CoinMarketCap amid their dramatic rise over the last year.

The San Francisco-based Ripple was founded in 2012 as a provider for a real-time payment processing system that is based on a blockchain or a public distributed ledger which validates transactions on consensus.

Though both Ripple and Bitcoin are commonly referred to as cryptocurrencies, there are differences between them.

While Bitcoin is a digital currency based on the blockchain, Ripple is a real-time payment settlement network with a virtual currency that works on an enterprise blockchain that claims to have more than 100 customers across the globe, including American Express, Santander and UBS.

Further, XRP does not aim to replace the existing legal tender unlike Bitcoin. Instead, it works along with fiat currencies to enable faster and more efficient payments. The currency also supports faster cross-border payments.

Unlike Bitcoin, Ripple is not created using proof-of-work or mining in datacenters using massive amounts of electricity. Instead, each XRP pre-exists in the network and hence are able to reach network consensus faster. The total supply of XRP coins is just under 100 billion that were created at inception.

A major criticism leveled against Ripple is that it is not decentralized entirely as the validators in the distributed network are known entities such as banks and financial services companies, unlike Bitcoin’s blockchain that relies on anonymous miners. This has prompted some players in the crypto space to name XRP the “banksters’ coin”.

A surge of nearly 150 percent in Ripple during the first week of January made one of its founders and now chairman, Chris Larsen, the fifth richest man in the world as the value of his coin stash reportedly grew to about $55 billion.

He was briefly tied with Facebook CEO Mark Zuckerberg in the fifth place on the list of the world’s richest.

Larsen has 5.19 billion XRP in his personal holdings and a 17 percent stake in the company, giving him a net worth of $37.3 billion based on January 1 exchange rate, Forbes reported.

Jed McCaleb, who founded Mt. Gox bitcoin exchange that failed in 2014 after a major hack, was one of the co-founders of Ripple. He left the company in 2013 and founded another open source protocol Stellar in 2014.

The XRP coin surged more than 35,000 percent in 2017, according to CoinMarketCap data, eclipsing Bitcoin’s jump of over 1,300 percent.

As of 9.02 am ET on January 18, Ripple was ranked third on the CoinMarketCap with a market capitalization of $60.86 billion. XRP was up a massive 55.70 percent at $1.57, amid a broad rebound in cryptocurrencies after the bloodbath in the past two days.

Ripple’s market capitalization, based on coins in circulation, was over $129 billion on January 5, having risen from just under $90 billion at the start of the year. In the final week of 2017, XRP surpassed Ethereum in market cap to become the largest crypto asset, second only to Bitcoin with $275 billion.

To calm worries excessive XRP distribution in future, the company committed 55 billion of its XRP into a cryptographically-secured escrow account by the end of 2017. This will allow investors to mathematically verify the maximum supply of XRP that can enter the market, according to the website of the company.

Under the escrow arrangement, 55 contracts of 1 billion XRP each will expire on the first day of every month from months 0 to 54. When each contract expires, the XRP will become available for the company’s and they are expected to be used to reward market makers and for selling to institutional investors.

Ripple’s market capitalization would exceed that of Bitcoin’s if the $55 billion coins in escrow are considered. That would bring Ripple market cap to $334 billion versus $275 billion for Bitcoin.

Another milestone Ripple achieved at the start of 2018 was to cross $3 level on January 3. The digital currency hit a record high of $3.84 on the next day.

Since hitting a record of $3.84, the price of Ripple has fallen steadily after leading crypto data website coinbase rejected news of including XRP into its list of currency it tracks.

The Ripple price also took a hit after South Korean authorities took steps to curb the excessive speculation in digital currencies that led to some Korean exchanges being excluded from the crypto market cap tracker CoinMarketCap.

Later, XRP jumped more than 15 percent on January 11 despite a wider sell-off in the crypto market, after news emerged that US money transfer giant MoneyGram struck a deal with Ripple to pilot its native currency XRP in MoneyGram payment flows.