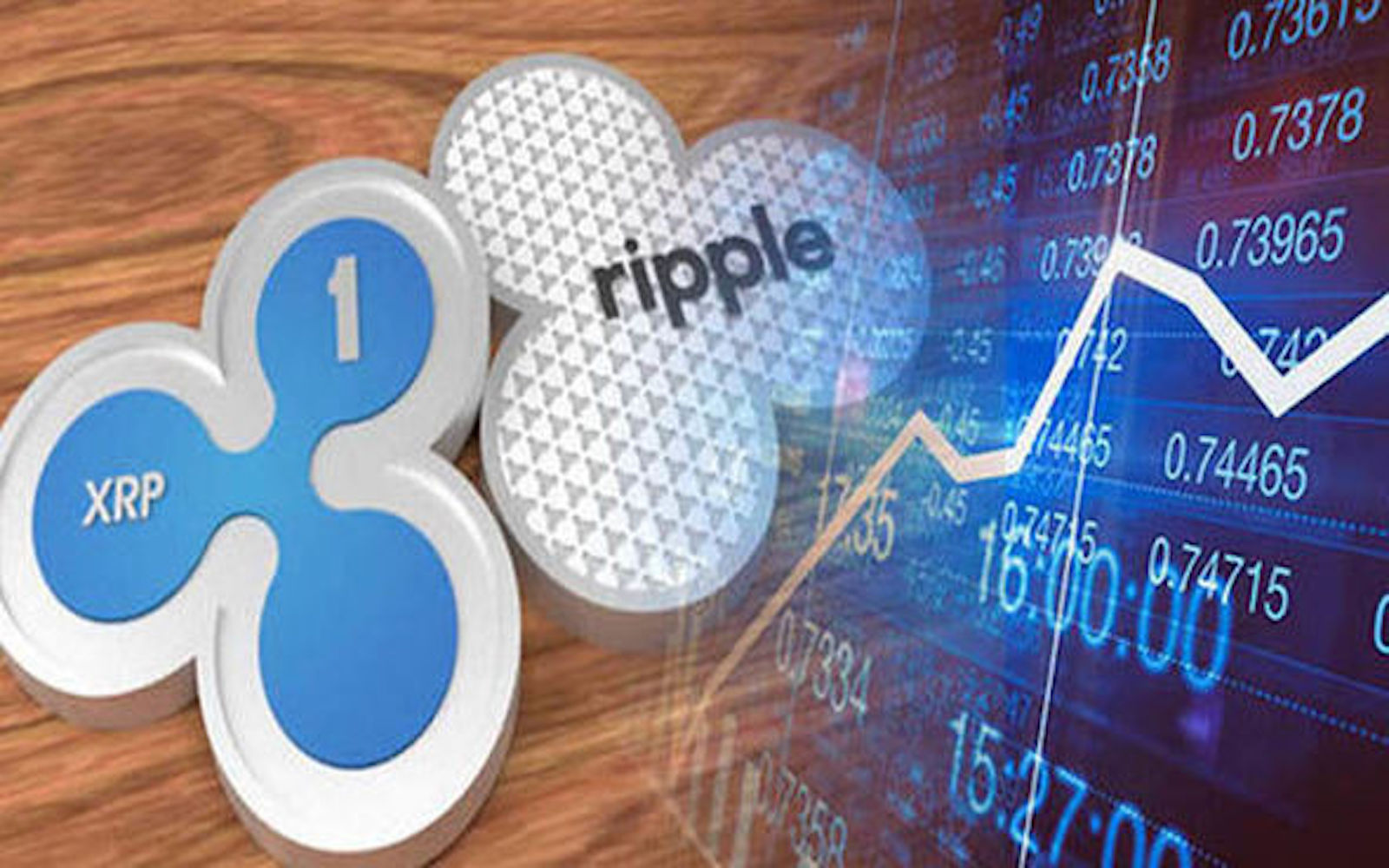 It could send an already rising value skyrocketing.

While no cryptocurrency is yet ready to rival bitcoin, a surprise contender has popped up in the race for the silver medal. Originally designed in 2012 to ease bank-to-bank transfers, Ripple now has the biggest market cap of any non-bitcoin cryptocurrency, and there’s still one obvious thing holding back its potential: It’s not yet on Coinbase, the world’s most popular cryptocurrency exchange.

The big questions for those intrigued in the cryptocurrency’s long-term potential are when it will make its debut on the mega-popular exchange, and what effect that would have on its price.

Coinbase reportedly has plans to add new alternative coins throughout 2018, and it’s hard to see how XRP tokens wouldn’t be on any such list. Its transaction fee is a fraction of a cent, compared with as much as $30 for bitcoin transactions, which could help cement demand for the new token among Coinbase users looking to invest.

If that does happen, it will mark quite the turnaround story for Ripple, considering Coinbase CEO Brian Armstrong dismissed it and other altcoins in February 2015 as being unworthy of attention. Given the popularity of Ripple, perhaps Armstrong is reconsidering his position nearly three years later.

There’s no specific timeline for when Coinbase might add Ripple. For now, it only offers four cryptocurrencies: bitcoin, Ethereum, Litecoin, and Bitcoin Cash. Those represent four of the six biggest cryptocurrencies by market cap. As the current second biggest coin, Ripple is the obvious missing addition to Coinbase’s offerings.

Adding Ripple to Coinbase would make it vastly easier for more casual cryptocurrency users to gain access to its XRP tokens, which for now are only available on less user-friendly exchanges like Bitstamp, Bittrex, Kraken, and GateHub.

Lowering the barrier-to-entry figures increased demand for Ripple, and there is recent precedent for just how big an effect that can have. Bitcoin Cash debuted on Coinbase in December and increased by $5,000 in value almost instantly, more than double its previous value of $3,500. The launch was also messy, as trading had to be halted after two minutes, amid allegations that Coinbase staffers were engaged in insider trading.

While Armstrong’s 2015 tweet may seem shortsighted, it’s worth pointing out Ripple only began exploding in value this past December. Not being able to see how a cryptocurrency is doing three weeks, let alone three years into the future is no great crime — though that does rather underscore just how uncertain everything remains for Ripple and other coins as they navigate these ever-changing waters.