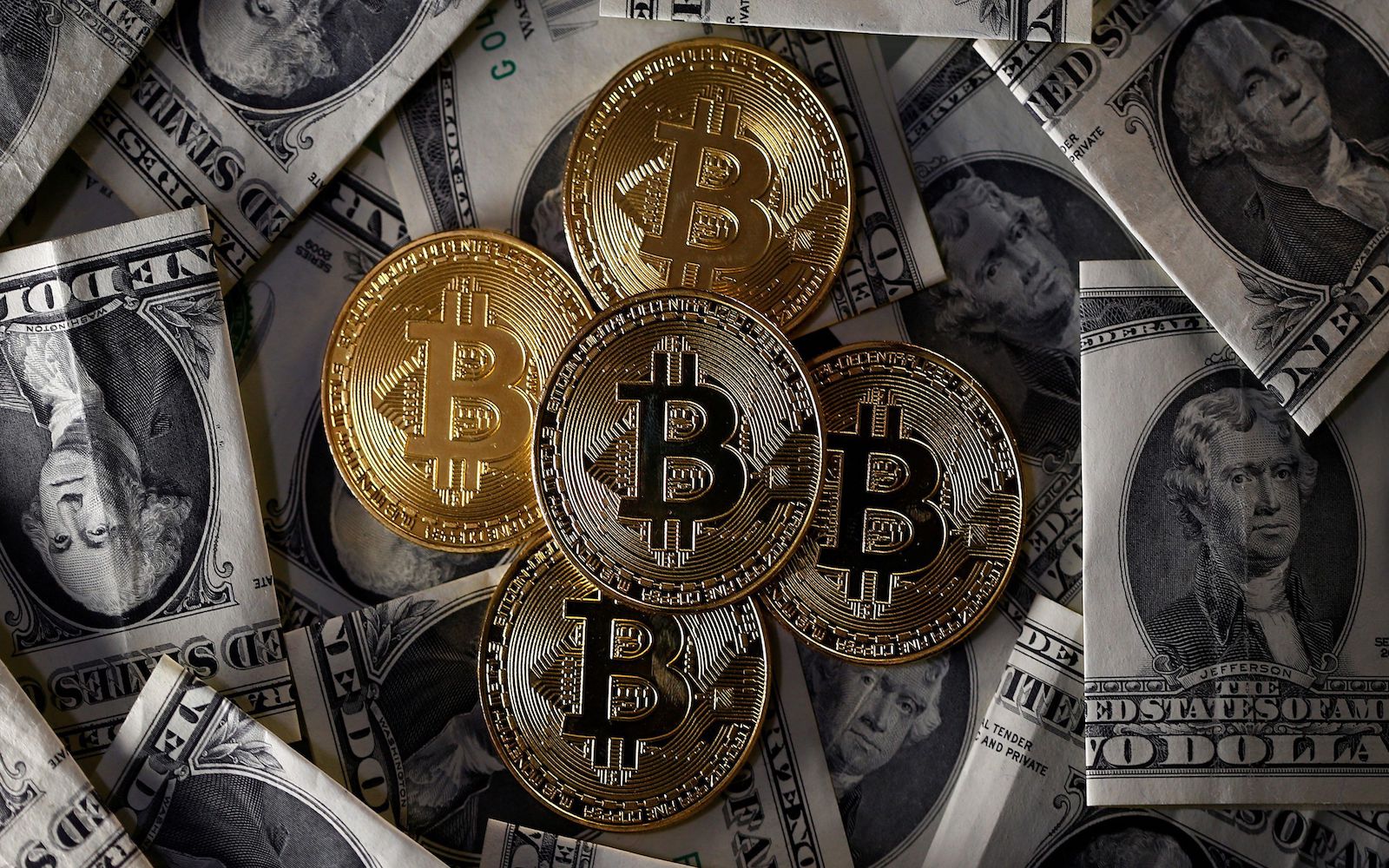 Bitcoin’s value grew by more than 1,000% in 2017, but that wasn’t enough to even place it among the 10 best-performing cryptoassets of the year.

In a breakout year for cryptocurrency trading, the biggest winners were Ripple, which is touted as a new kind of payment system for banks, along with less familiar names like NEM, Ardor, and Dash. Here are the top 10 cryptoassets of 2017—plus bitcoin, which came in 14th place:

Cryptoassets include standalone cryptocurrencies as well as tokens issued on the ethereum blockchain. Our ranking is based on a comparison of the yearlong gains made by the 10 most valuable cryptoassets as of Jan. 1, 2018, as measured by data provider CoinMarketcap.

Ripple’s big gains—it rose an astonishing 36,000%—came largely at the tail end of the year. Here’s how its 2017 looked compared to bitcoin:

Bitcoin fares slightly better when compared against rival cryptocurrencies, meaning tokens with their own blockchains. This excludes tokens issued through so-called initial coin offerings (ICOs), which were a craze last year. Bitcoin makes it to eighth place in this ranking, although it’s still trounced by ethereum and litecoin:

The ICO craze attracted over $3.7 billion in funds this year, according to data provider Coin Schedule. Many of these projects only launched months ago. Yet big names like Golem and OmiseGo lagged behind lesser known ones like Ardor in the performance charts.

Bitcoin’s performance may seem lackluster compared to its newer, shinier, brethren, but it’s worth putting its gains in context. After all, the Nasdaq Composite Index gained 27% last year.

It’s difficult to imagine cryptoassets delivering another year of crazy gains in 2018. Traders who are thinking of cashing out may benefit from this Quartz guide to paying your taxes on those cryptoasset profits.