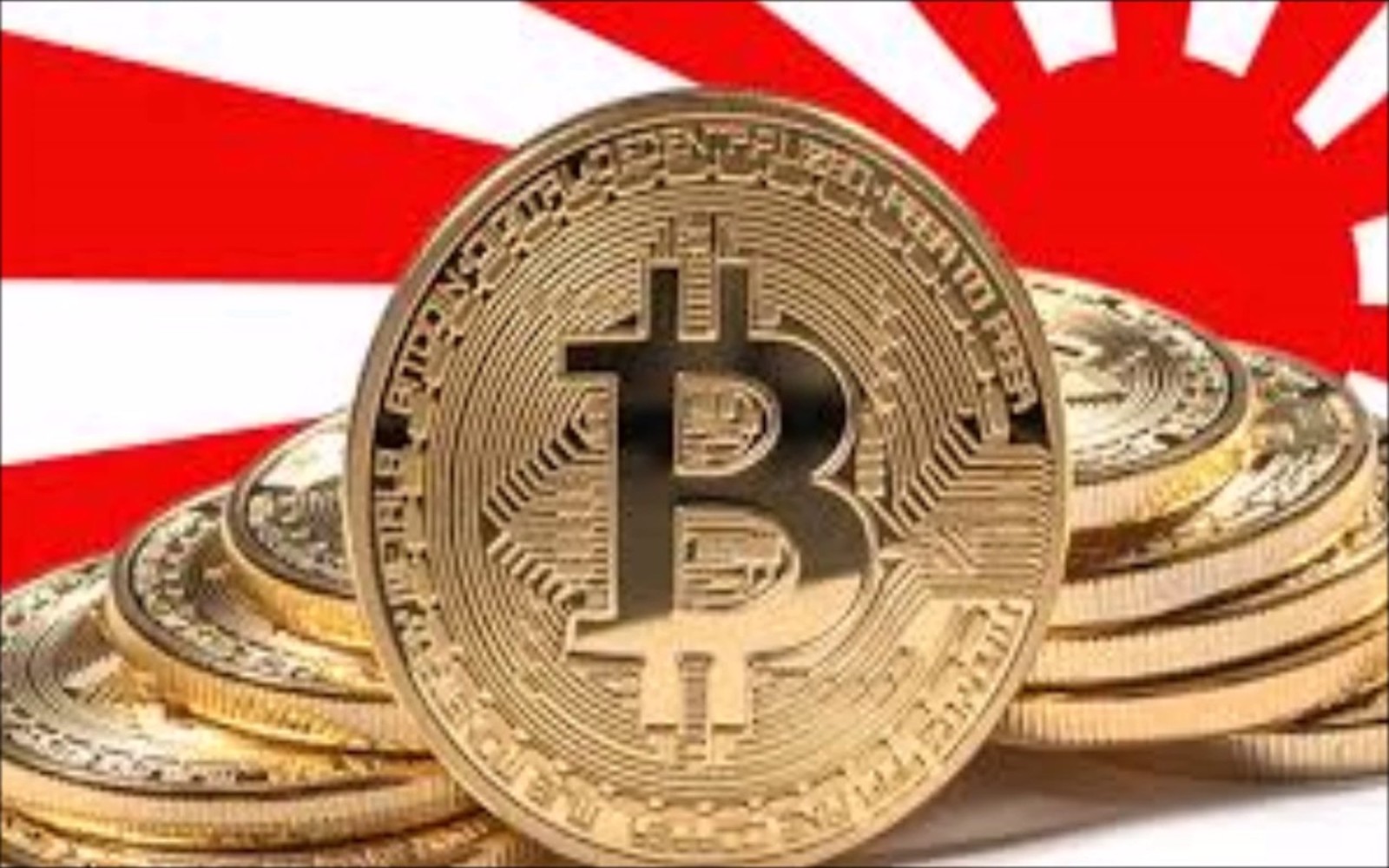 Known as “Miss Bitcoin” on Japanese social media, Mai Fujimoto says she invests all of her savings in the virtual currency that has proved a huge hit in Japan.

She is not alone in her enthusiasm.

Bitcoin is recognised as legal tender in the world’s third-biggest economy and nearly one third of global bitcoin transactions in December were denominated in yen, according to specialised website jpbitcoin.com.

This has led to many analysts speculating that the famous Mrs Watanabe — shorthand for Japanese individual foreign exchange investors — is behind the recent volatile frenzy that pushed the price of bitcoin up to nearly $20,000 before dropping back.

Firstly, unlike regional rivals China and South Korea, whose regulators have clamped down hard on the crypto-currency, Japan has welcomed it with open arms.

In April, Japan passed a law recognising bitcoin and other virtual currencies as legal tender — while also stressing the need for transparency and financial stability.

And there is little doubt that Japan’s global weight grew after China closed down bitcoin trading platforms last year.

Some well-known Japanese businesses have started accepting payment in bitcoin and one firm made waves when it said it would pay part of its employees’ salaries in the currency if they wish.

“The involvement of big companies, the sense of security derived from government approval and media exposure really brought in a whole new group of people to the market,” said Koji Higashi, a well-known commentator on the crypto-business in Japan.

Another factor contributing to a bitcoin boom in Japan: ultra-low interest rates from the deflation-battling central bank that has left investors scratching their heads for places to find returns on their cash.

While Japanese are generally considered risk-averse investors, they are also well-versed in the complexities of market trading, especially in foreign exchange.

A lot of these stay-at-home FX day traders — the mythical Mrs Watanabe — are now turning their hand to bitcoin, noted analysts from Deutsche Bank in a recent report.

Analyst Higashi, on the other hand, thinks that the blanket domestic and international media coverage of the rise of bitcoin has prompted many Japanese to join the party.

“‘Everyone else is doing it now and I heard they are making a lot of money. I have to get on it now.’ That’s a very Japanese way of thinking,” he told AFP.

“To be honest, I am not sure if people are buying into bitcoin based on rational decision-making. It feels more of a short-term irrational mania to me,” he added.

– Not all plain sailing –

Whatever the reason, “Miss Bitcoin” has been a convert since 2012.

“At the time, I was working with children and creating an online donation platform. And for the first time, I learned how expensive it is to send money abroad,” Fujimoto recalled.

“So, I was really impressed when I heard that I don’t have to go through banks if I use bitcoin payment,” added the businesswoman.

But the cryptocurrency mania has not been all plain sailing in Japan.

In 2014, Tokyo-based exchange platform MtGox filed for bankruptcy, with French CEO Mark Karpeles saying it had lost nearly half a billion dollars’ worth of the digital currency in a possible theft.

And another factor may end up cooling the enthusiasm of individual investors — profits made from bitcoin trading are considered as “miscellaneous income” and subject to a higher tax rate of 55 percent.

“Now, a lot of traders are struggling to calculate the amount to be taxed and I think there will be a lot of tax evasion scandals in the near future,” said Higashi.